Get fresh music recommendations delivered to your inbox every Friday.
We've updated our Terms of Use. You can review the changes here.

by The Black Atlantic 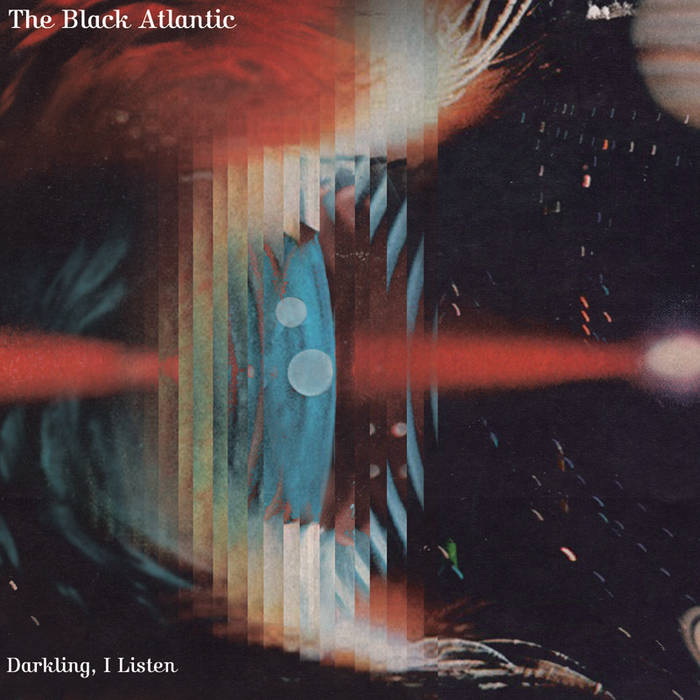 Ryan L Harris Great EP, I heard "An Archer.." and have been looking forward to this for a while. Favorite track: An Archer, A Dancer.

Ben Blalock Another gorgeous record from The Black Atlantic, this time much more expansive and elaborate than the almost minimalist Reverence For Fallen Trees, but possibly even more beautiful. Favorite track: The Aftermath (Of This Unfortunate Event).

Clayton Giles I never get tired of this album. They sort of remind me of a very subdued Cosby, Still and Nash. Favorite track: Quiet, Humble Man.

From the near classical guitar intro of the opening, brooder-song “The Aftermath”, it is clear that ‘Darkling, I Listen’ is a much different sonic animal than the intimate, and mostly acoustic, affair of The Black Atlantic’s debut album ‘Reverence for Fallen
Trees.’ Clocking in at 23 minutes and 23 seconds, ‘Darkling’ contains five fully sculpted songs with a wide array of elements and influences, from 70’s psychedelic folk–rock to Phil Spector-esque orchestrated chamber pop and 60’s Motown soul
sensibilities. It also takes informed cues from current indie epitomes such as Grizzly Bear, Fleet Foxes, and Bon Iver. The Black Atlantic wears these influences on
its sleeve without sounding inauthentic. ‘Darkling I, Listen’ is an immersive listening experience, rustic and pastoral, but without the obvious pretty embellishments. It is impressionistic in its scope, full of wide-open vistas and cavernous sonic swells.

The Black Atlantic The Netherlands

The Black Atlantic is a band formed around singer and songwriter Geert van der Velde, from the Netherlands.

Bandcamp Daily  your guide to the world of Bandcamp